“Kelly Craig is a photo model and movie actress from Canada. Her debute was in 2006 when she starred in “”300″” movie. Her supporting role became her advertising campain. A year later she posed for ELLE publication and was in the cast of “”Eye on Juliet””.” 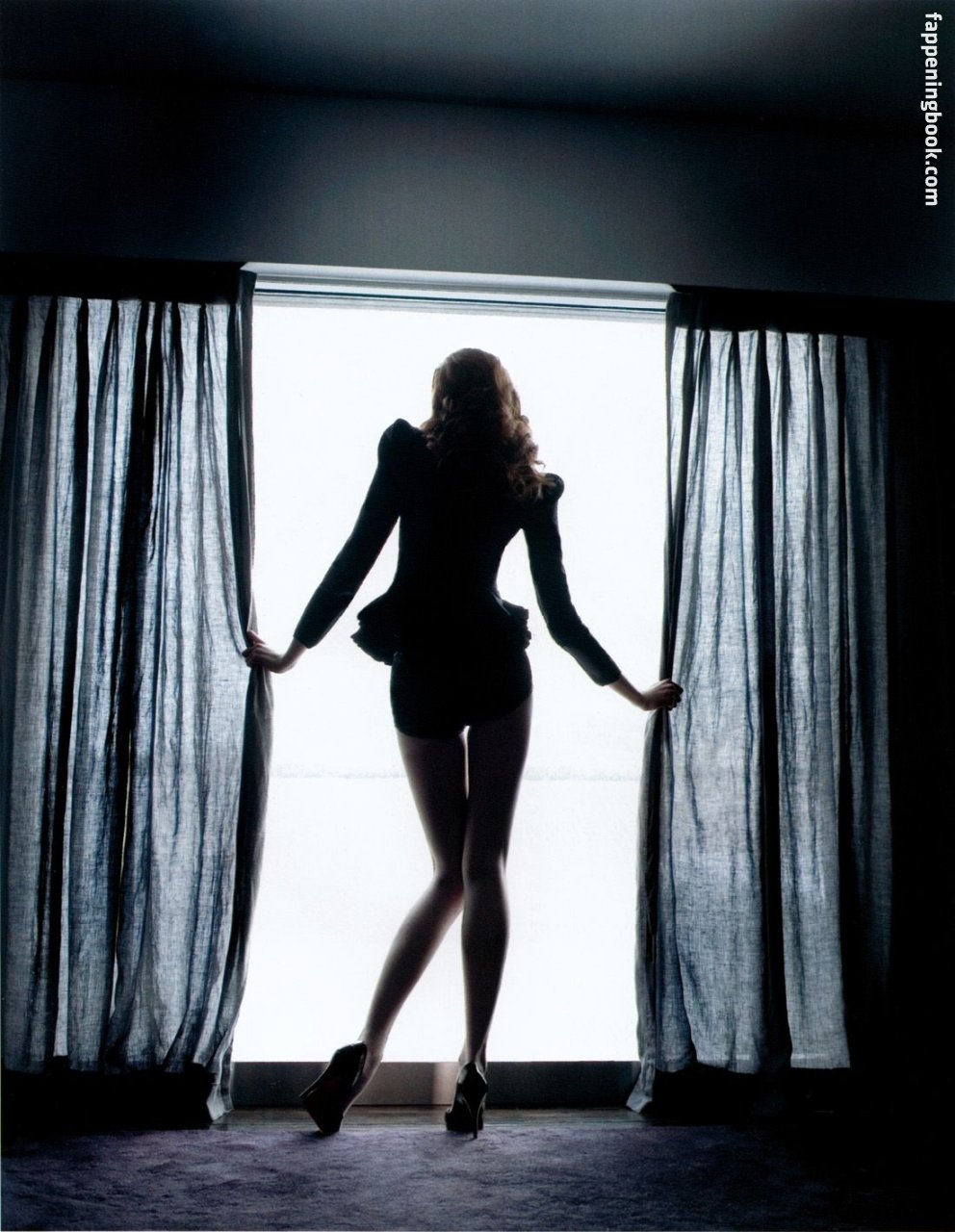 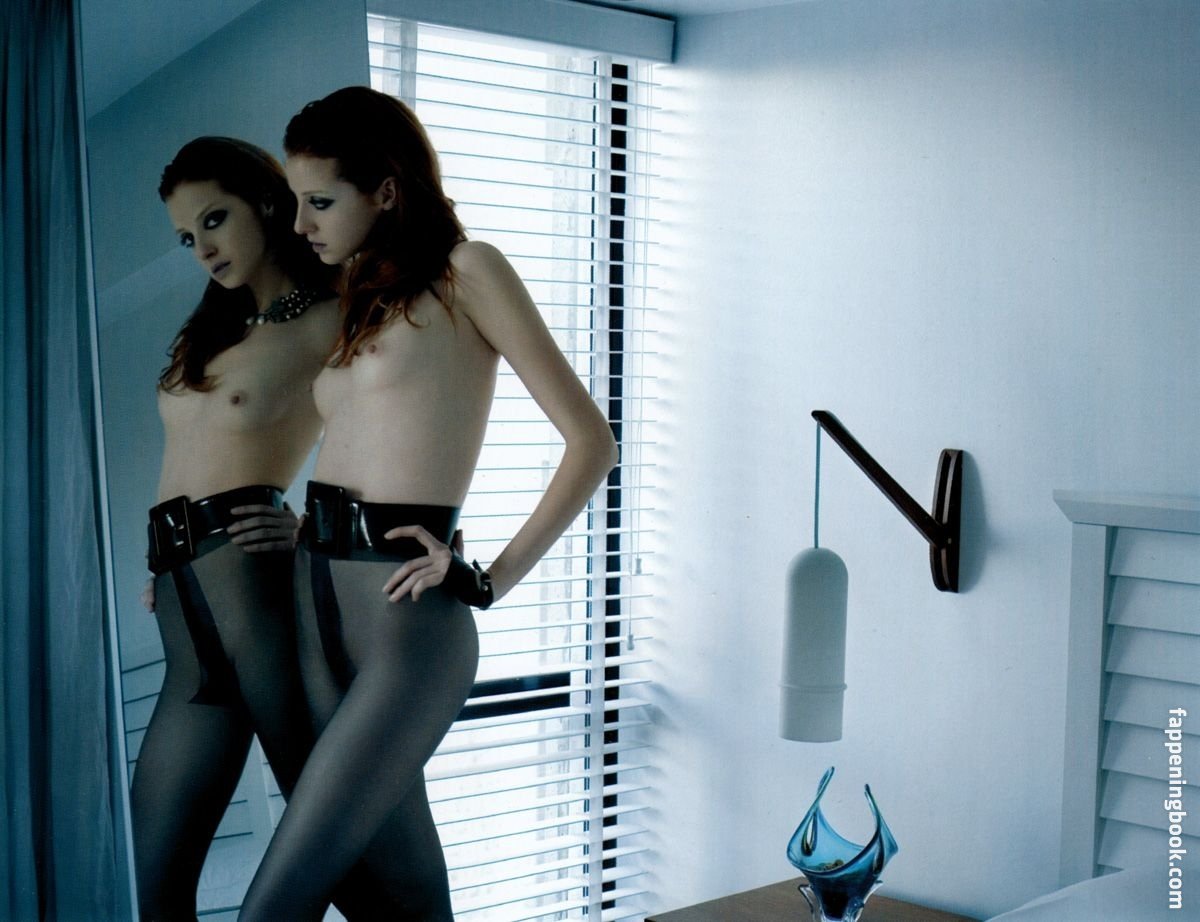 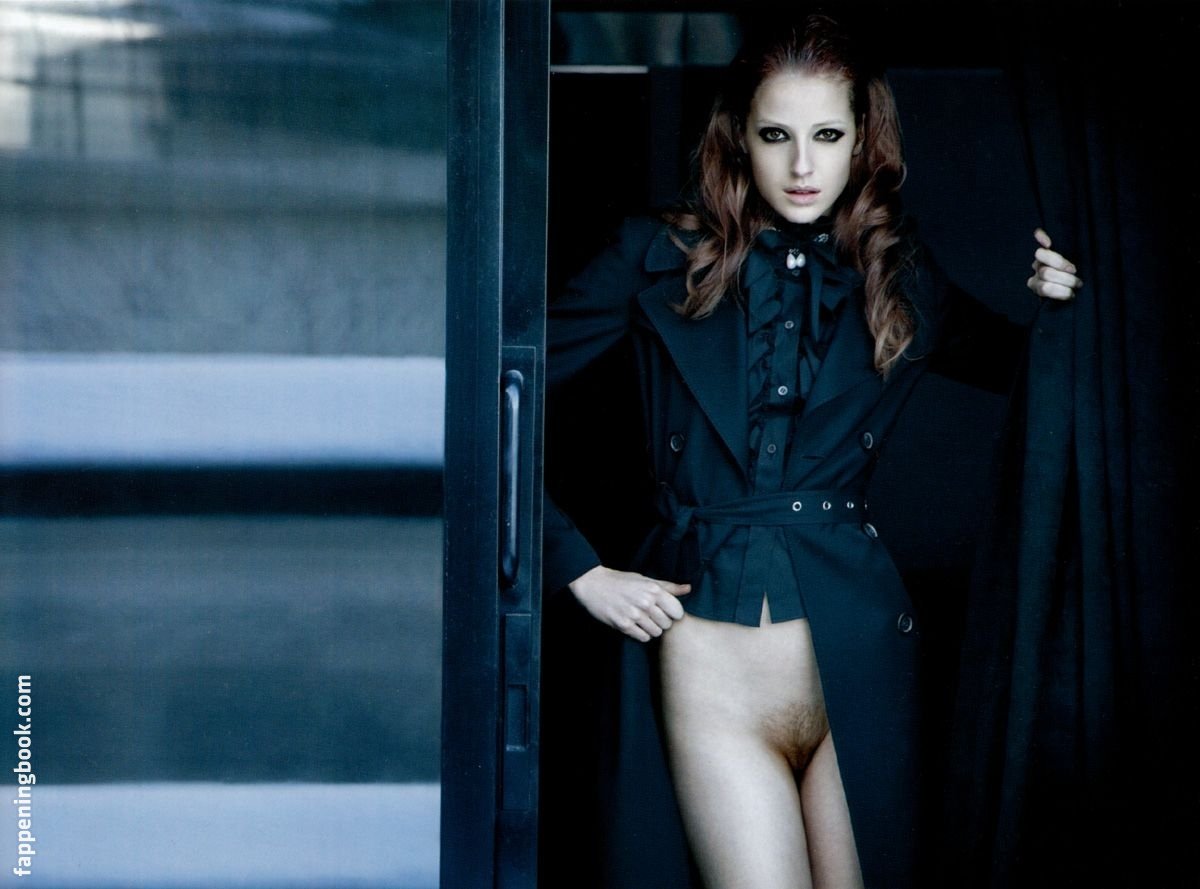 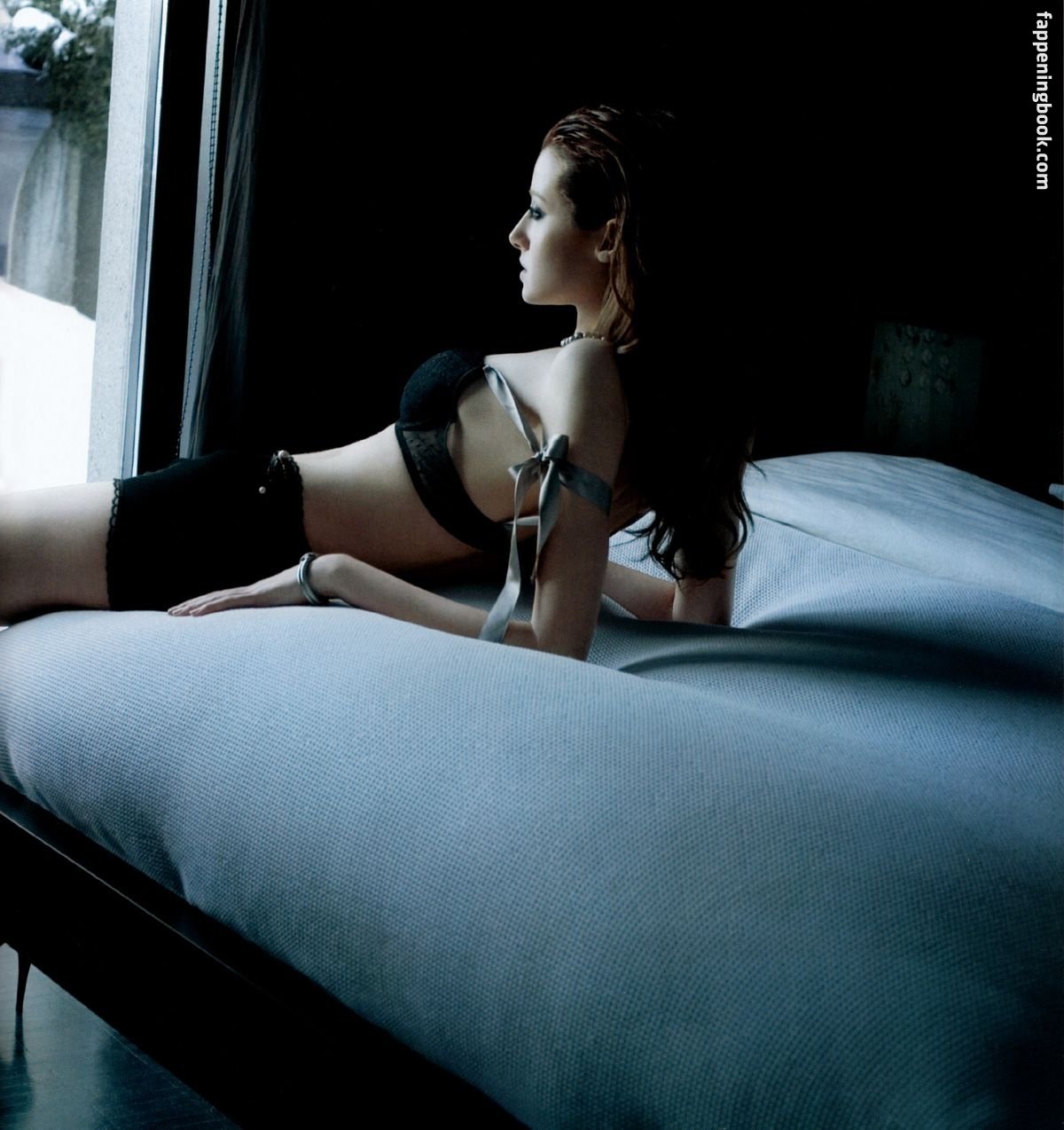 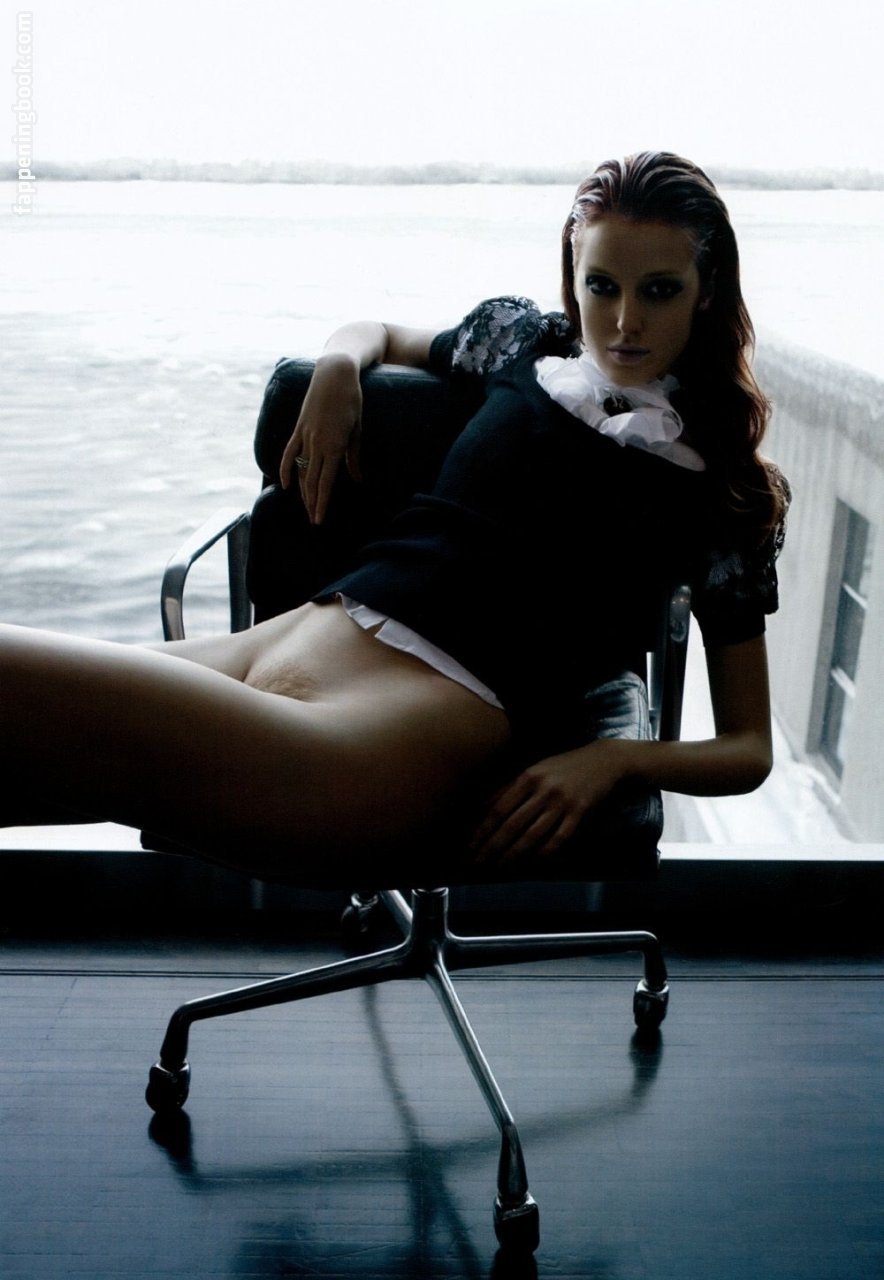 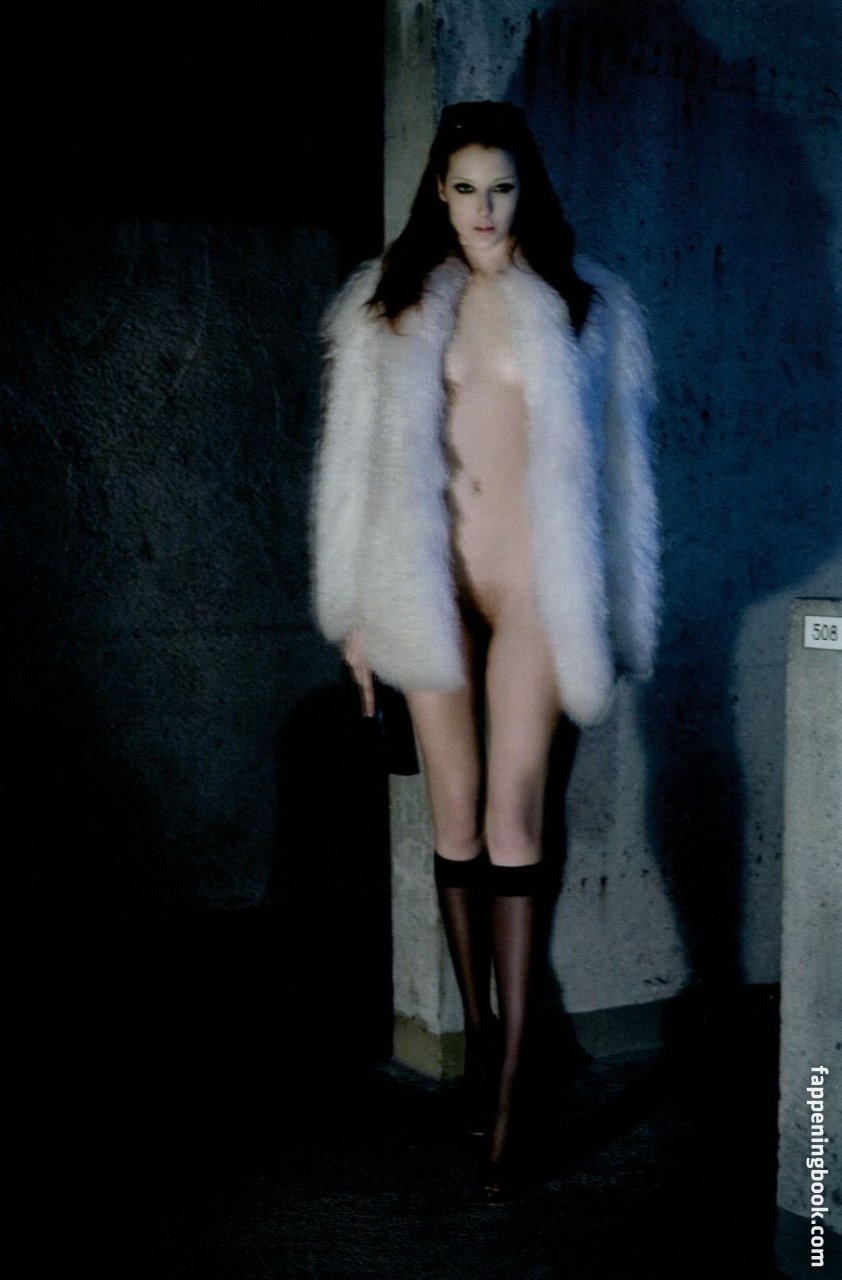