Halsey showed off her sexy butt and deep cleavage at the Playboy’s Midsummer Night’s Dream at Marquee Nightclub in Las Vegas, 07/28/2018.

Ashley Nicolette Frangipane, better known under the nickname Halsey, is an American singer and songwriter. Born. September 29, 1994. She began writing songs at the age of 17, signed with “Astralwerks” in 2014 and released a five-track mini-album called “Room 93.” Her debut studio album “Badlands: was released in 2015. 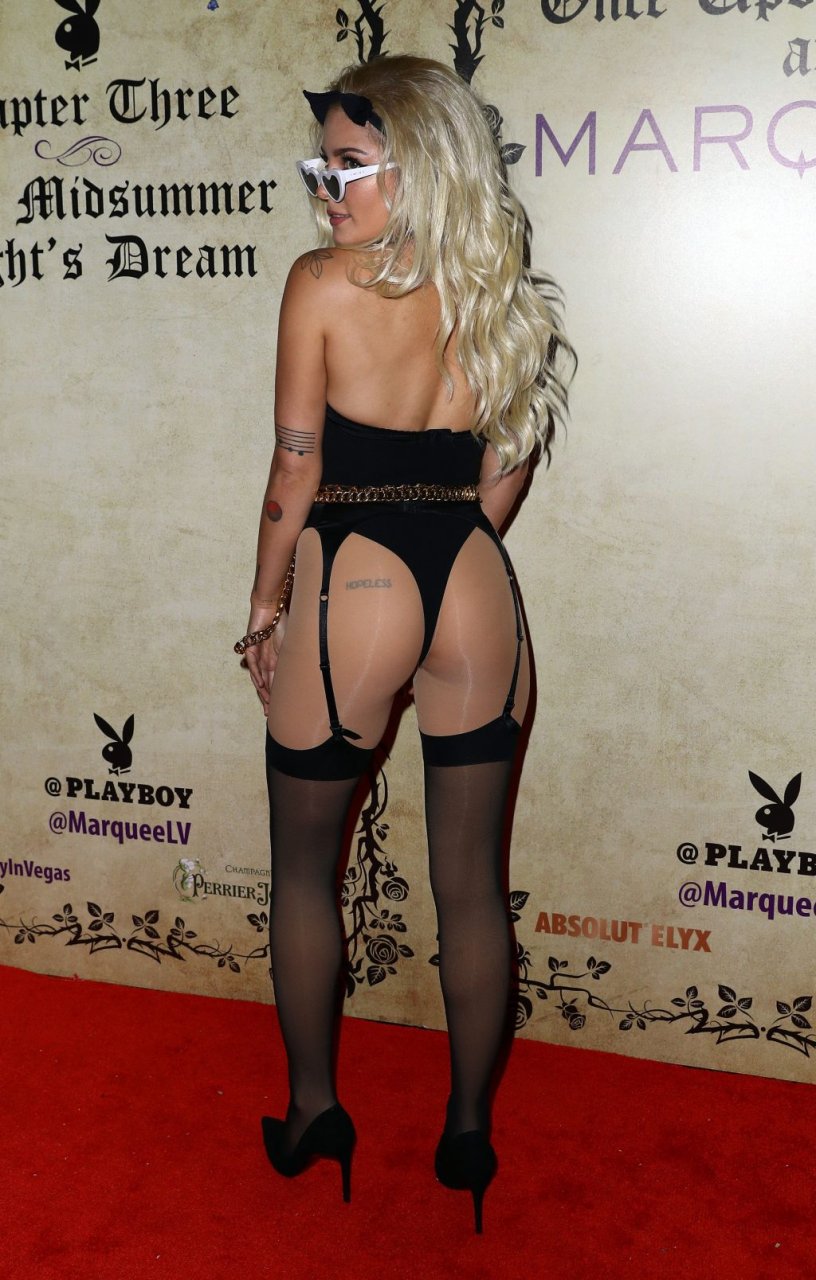 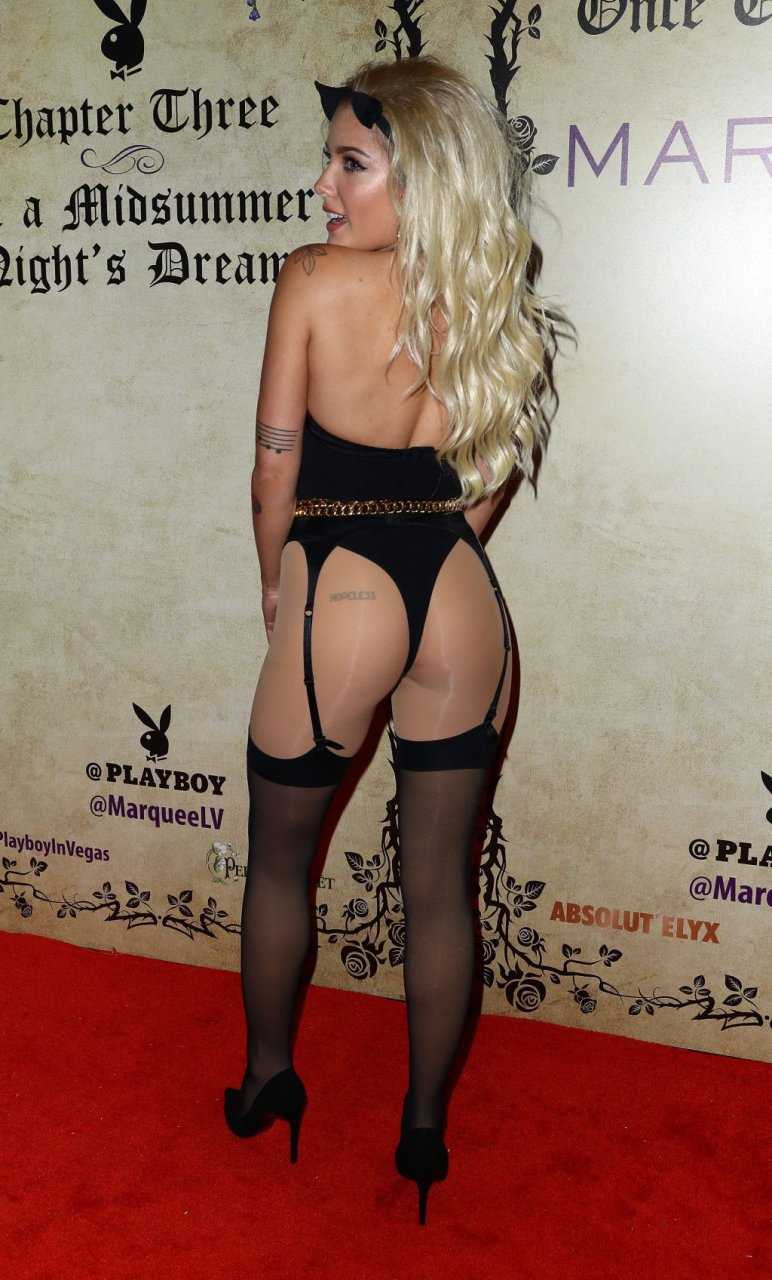 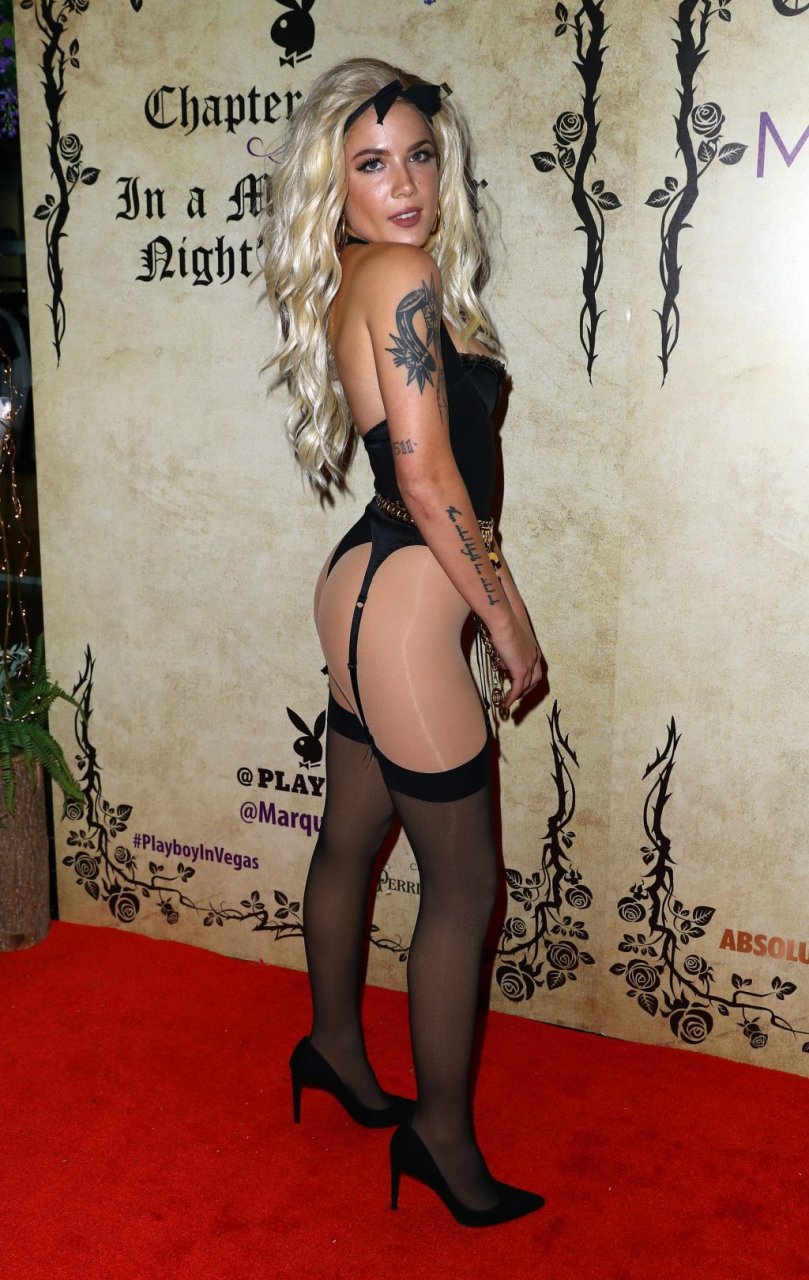 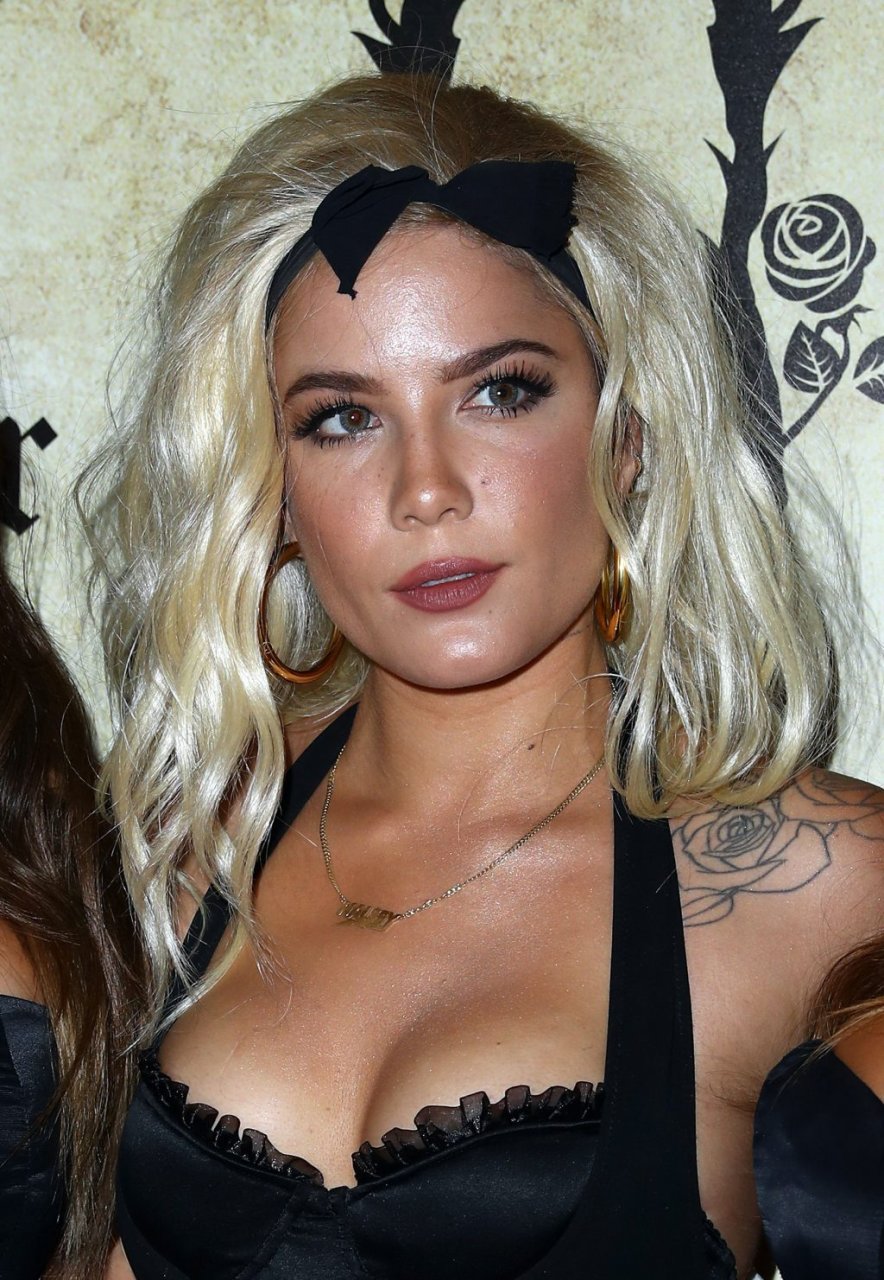 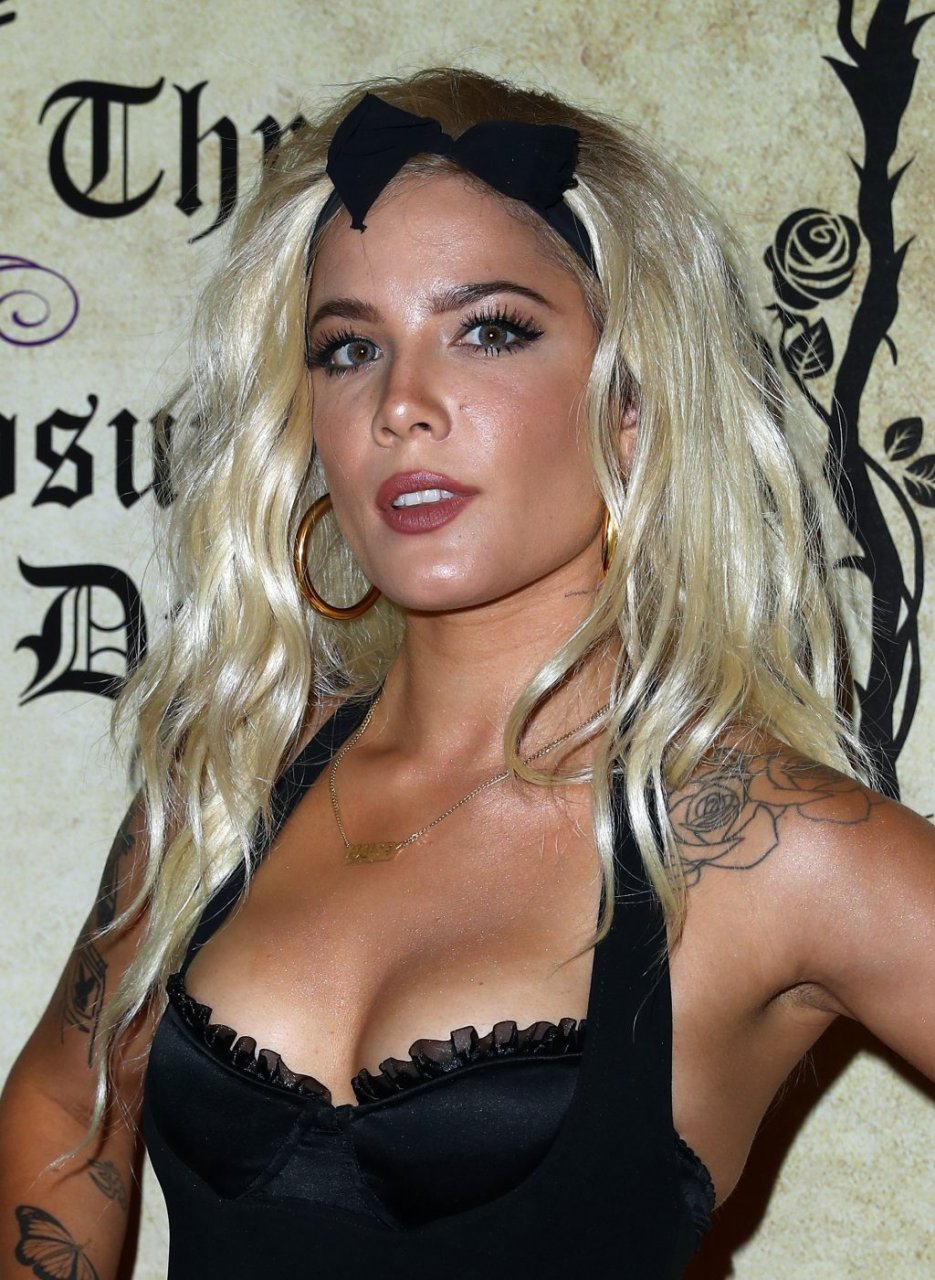 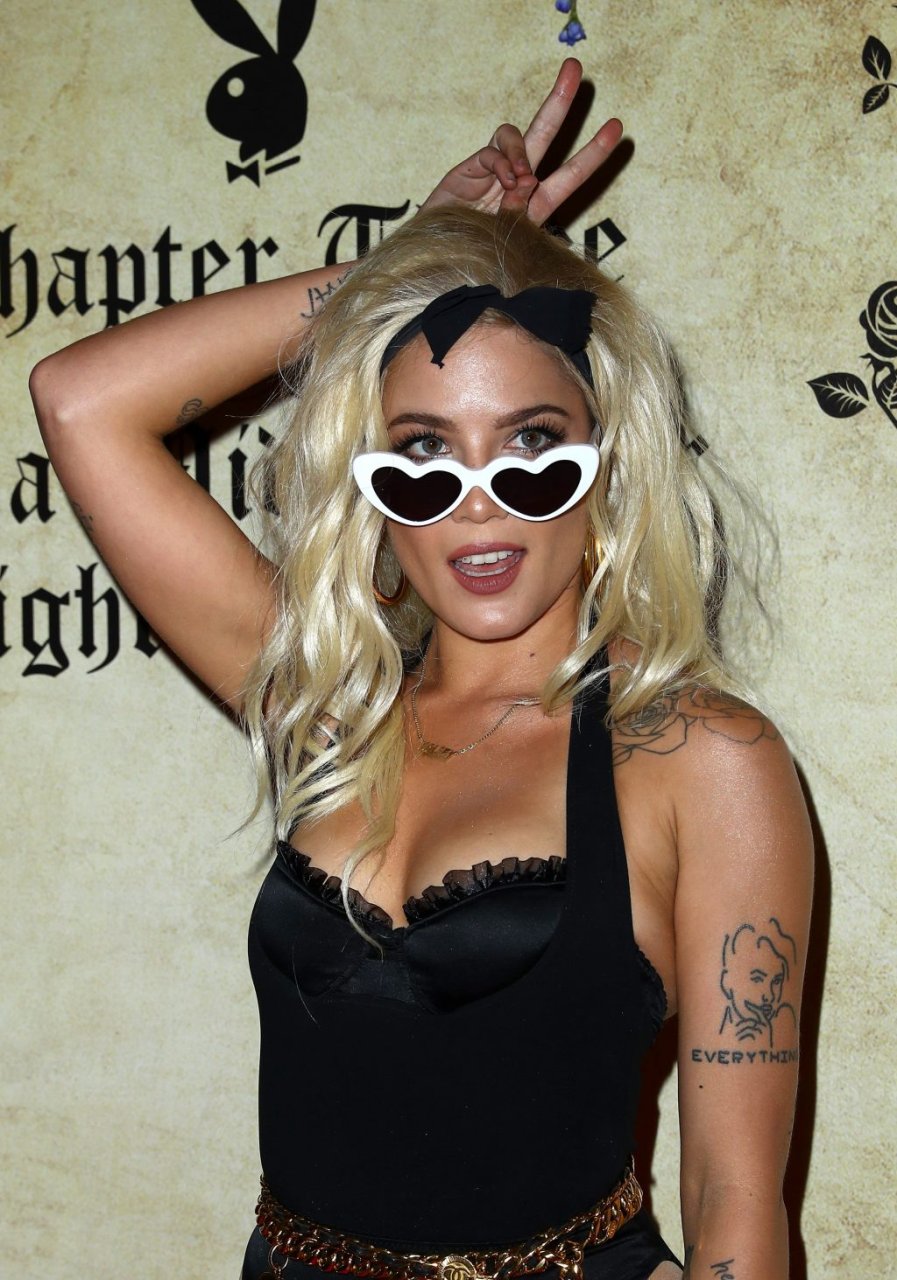 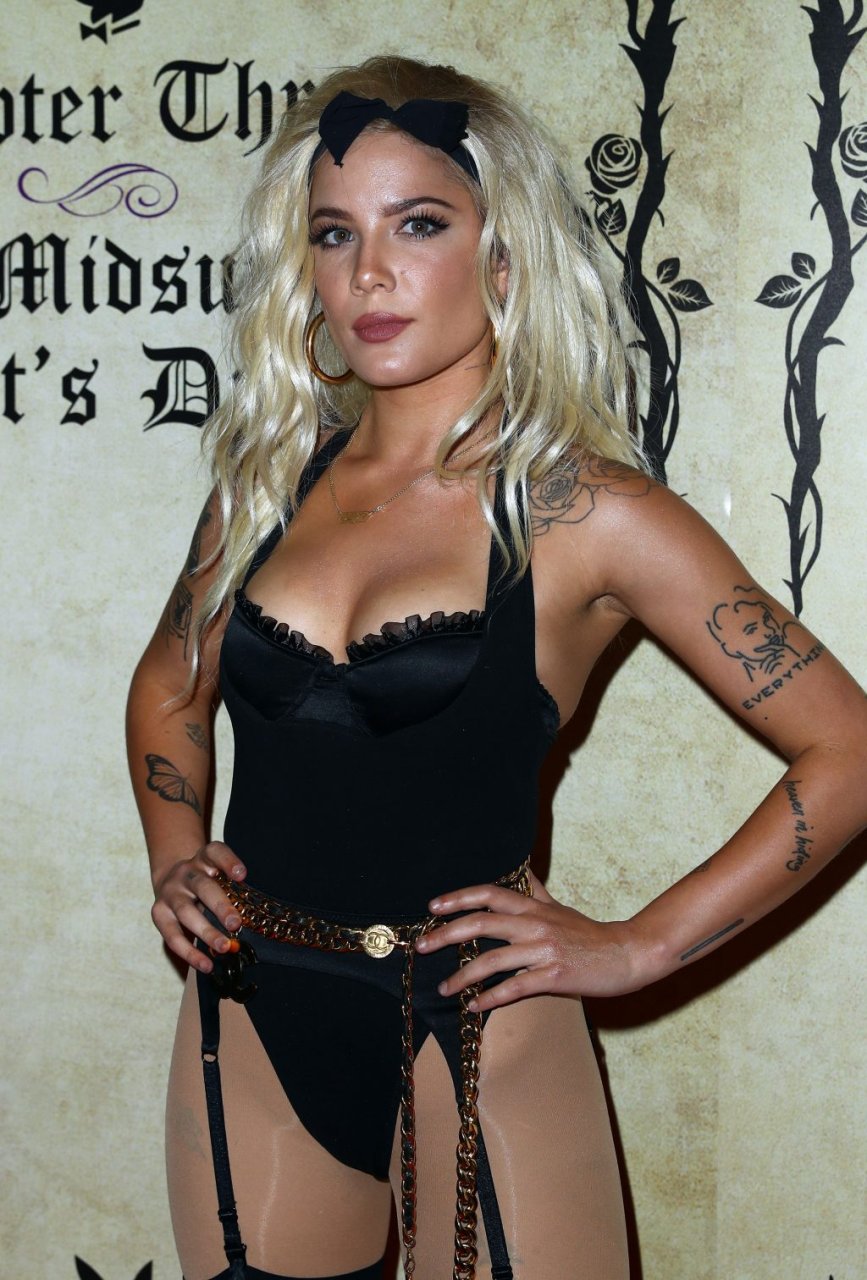 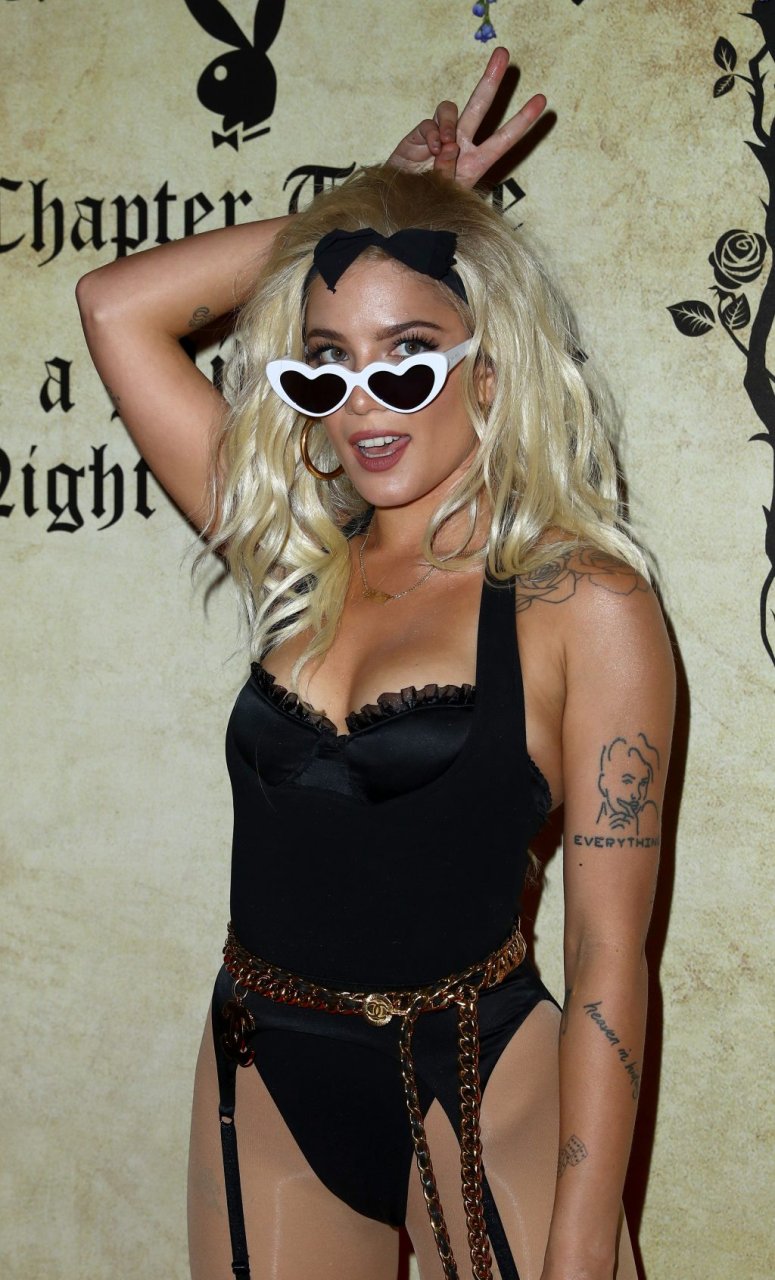 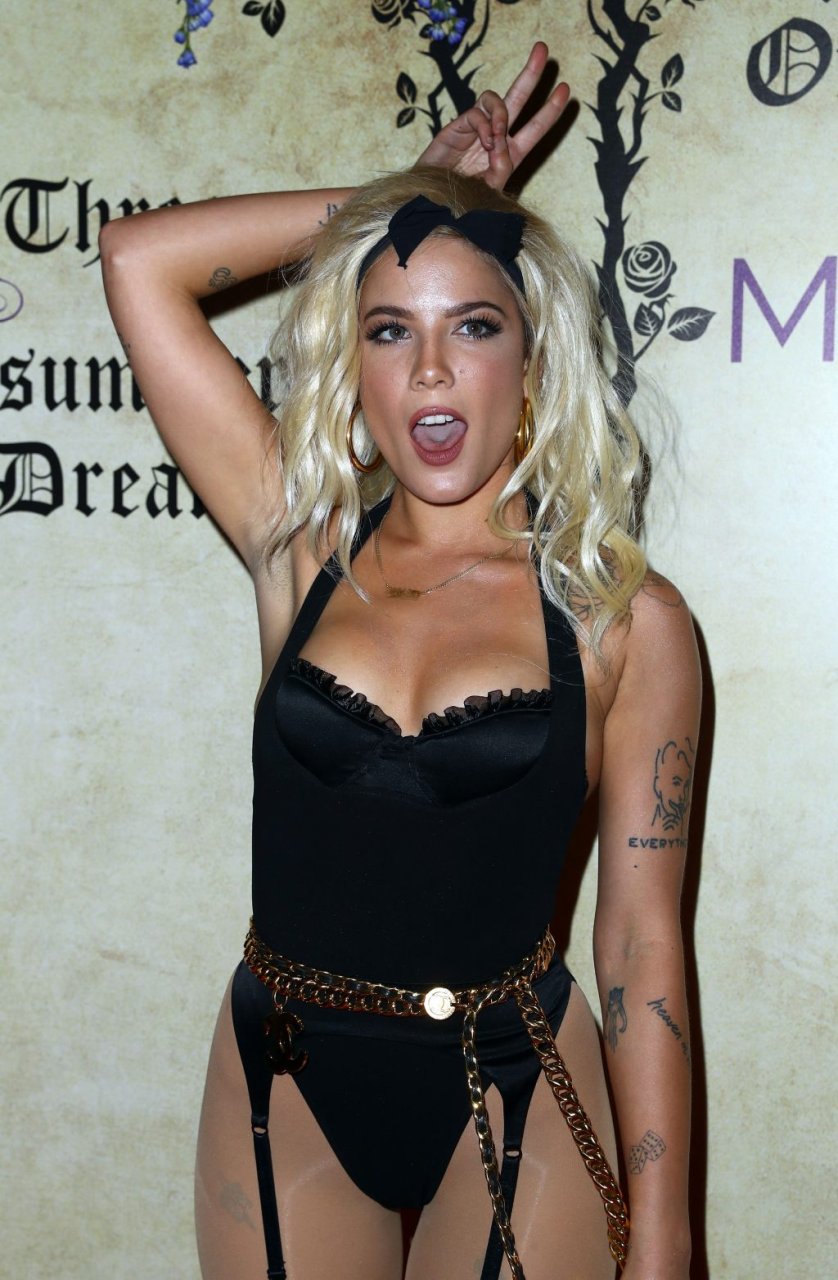 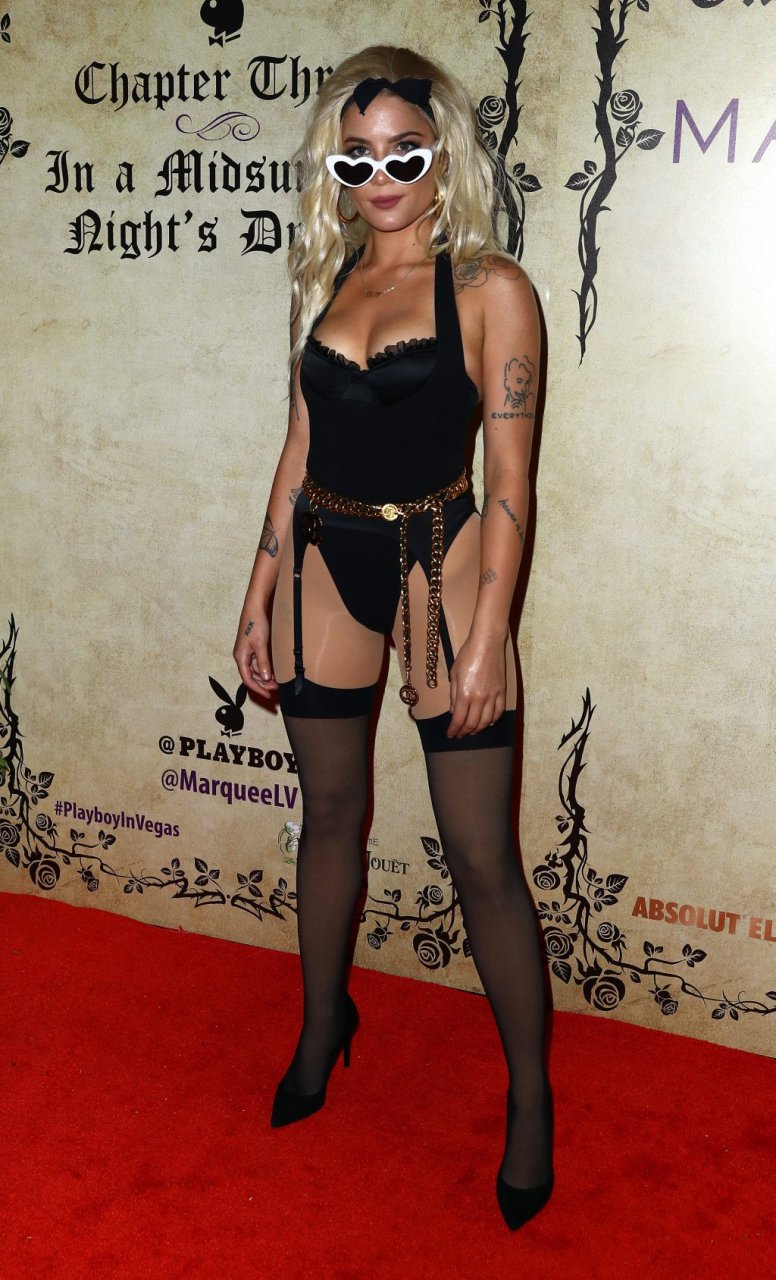 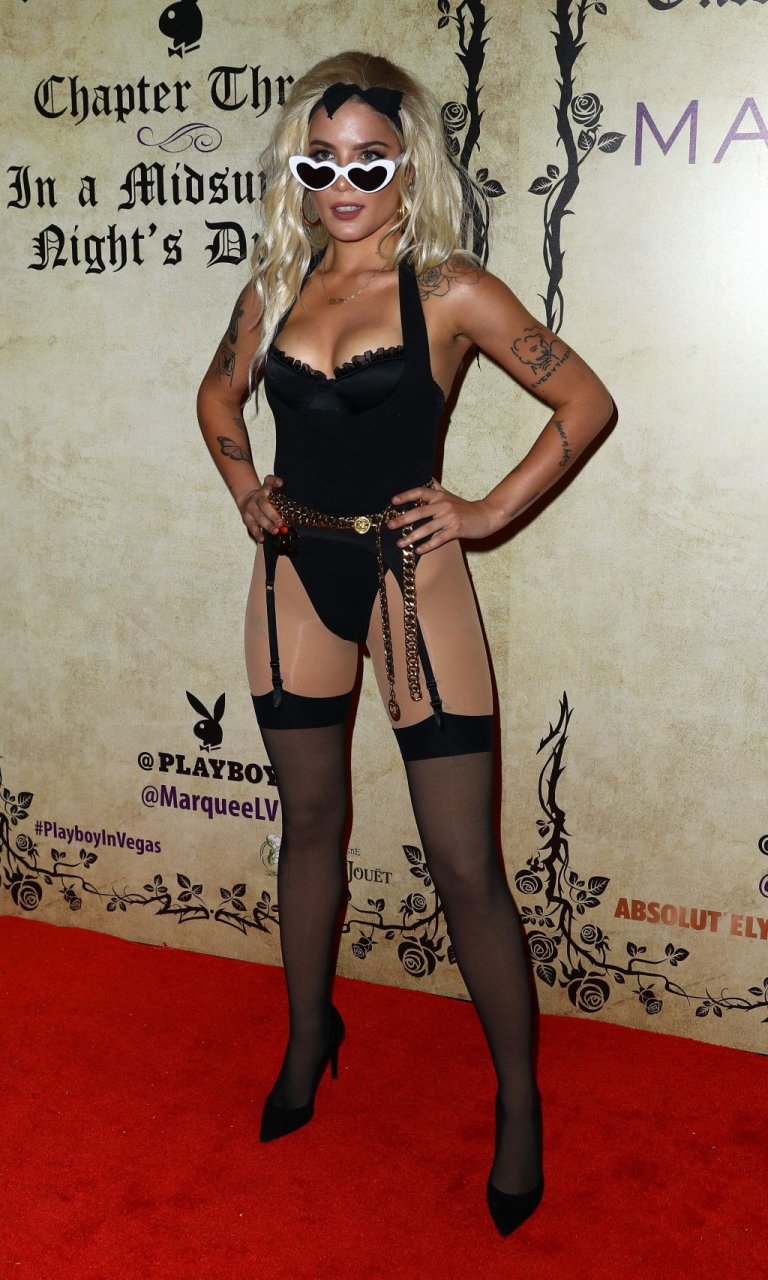 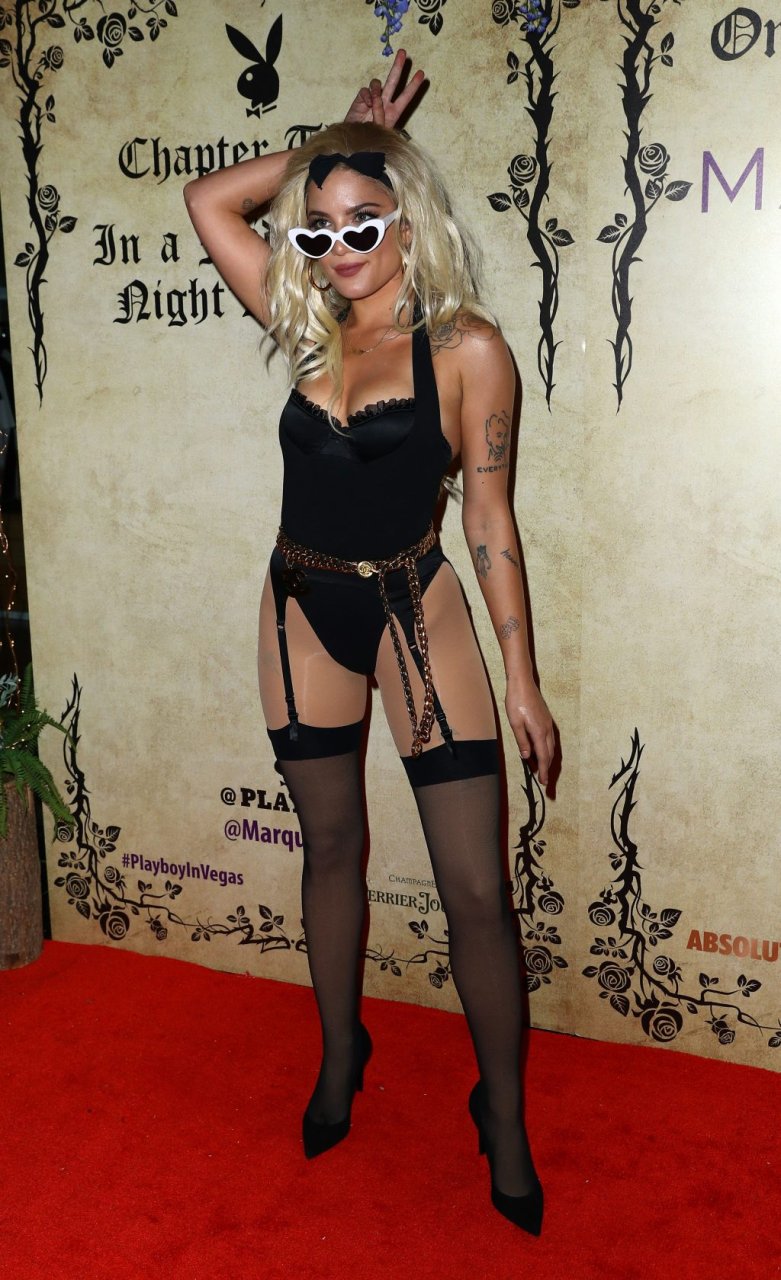 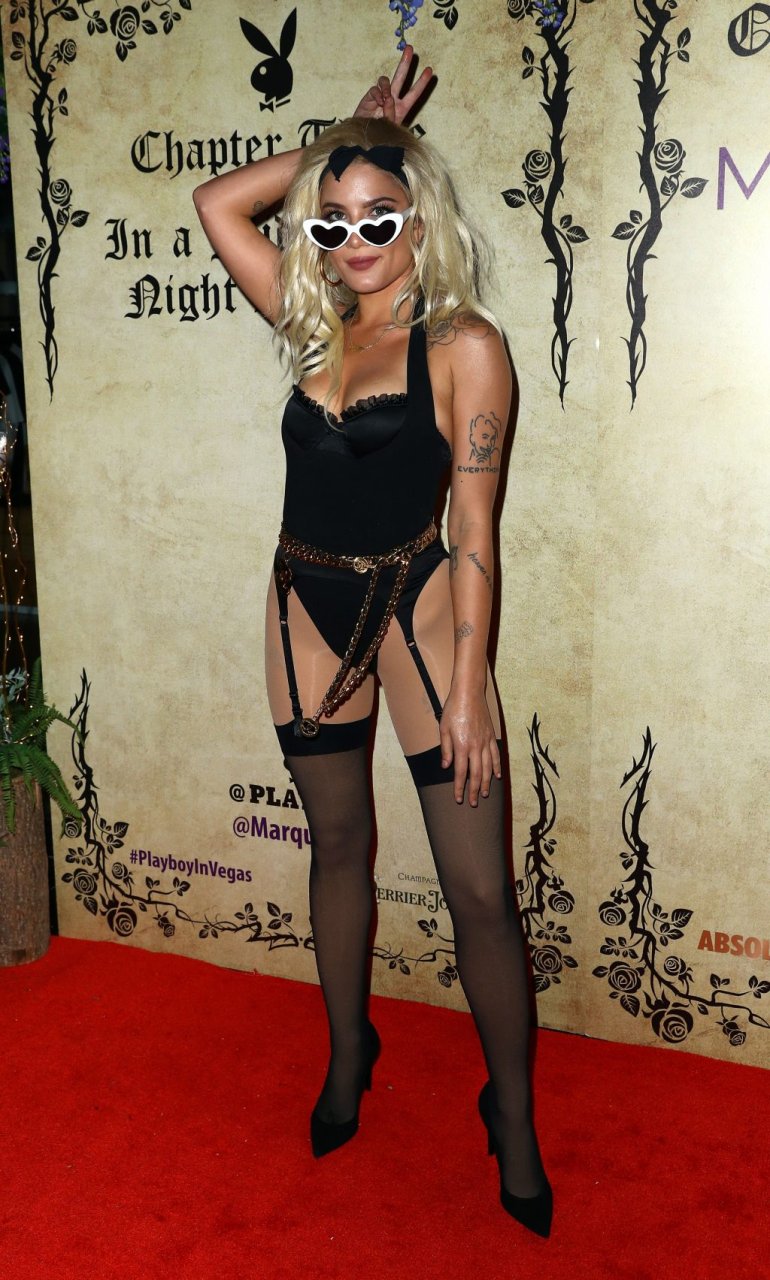 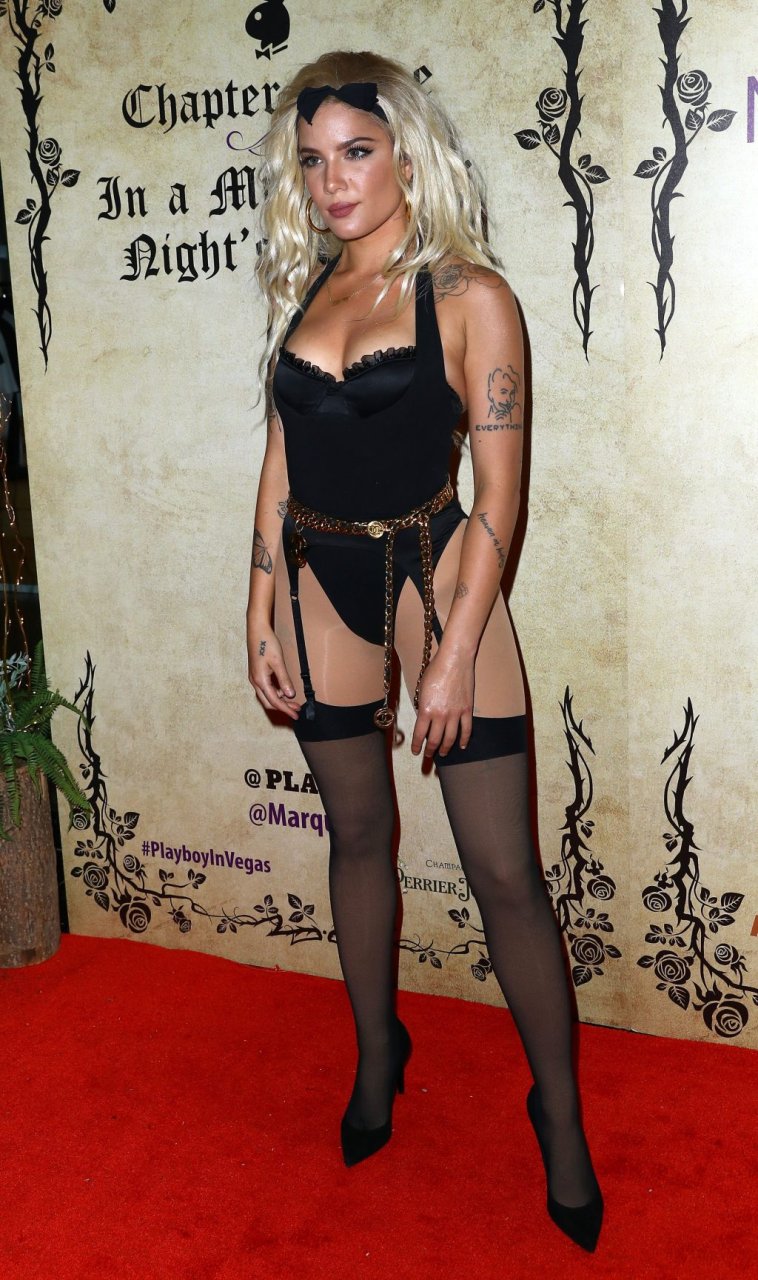 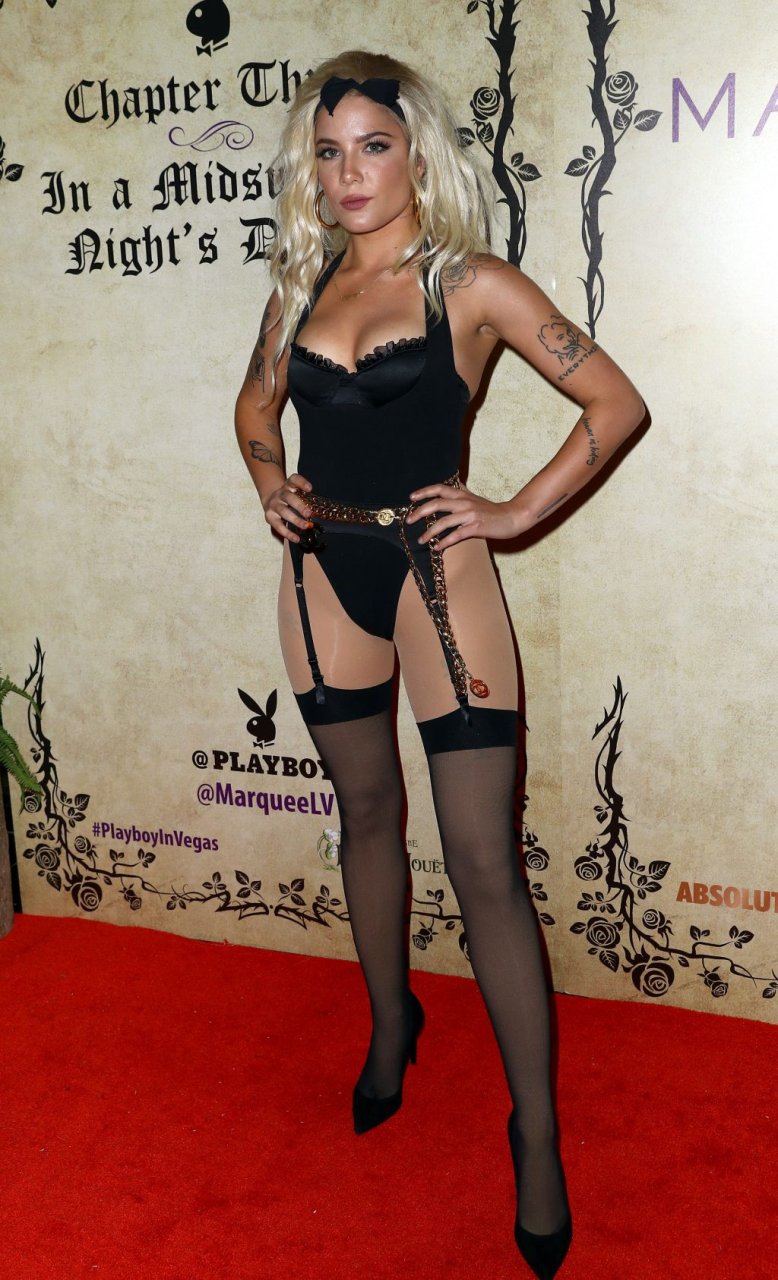 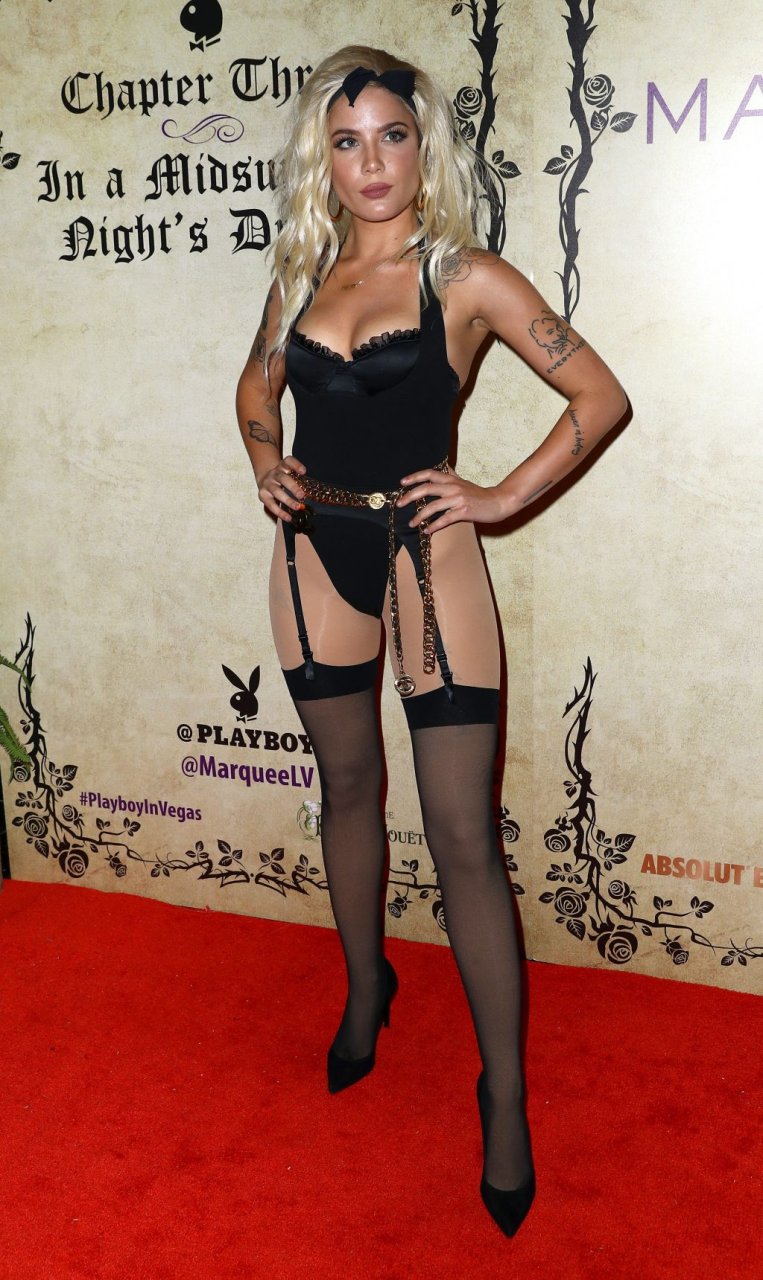 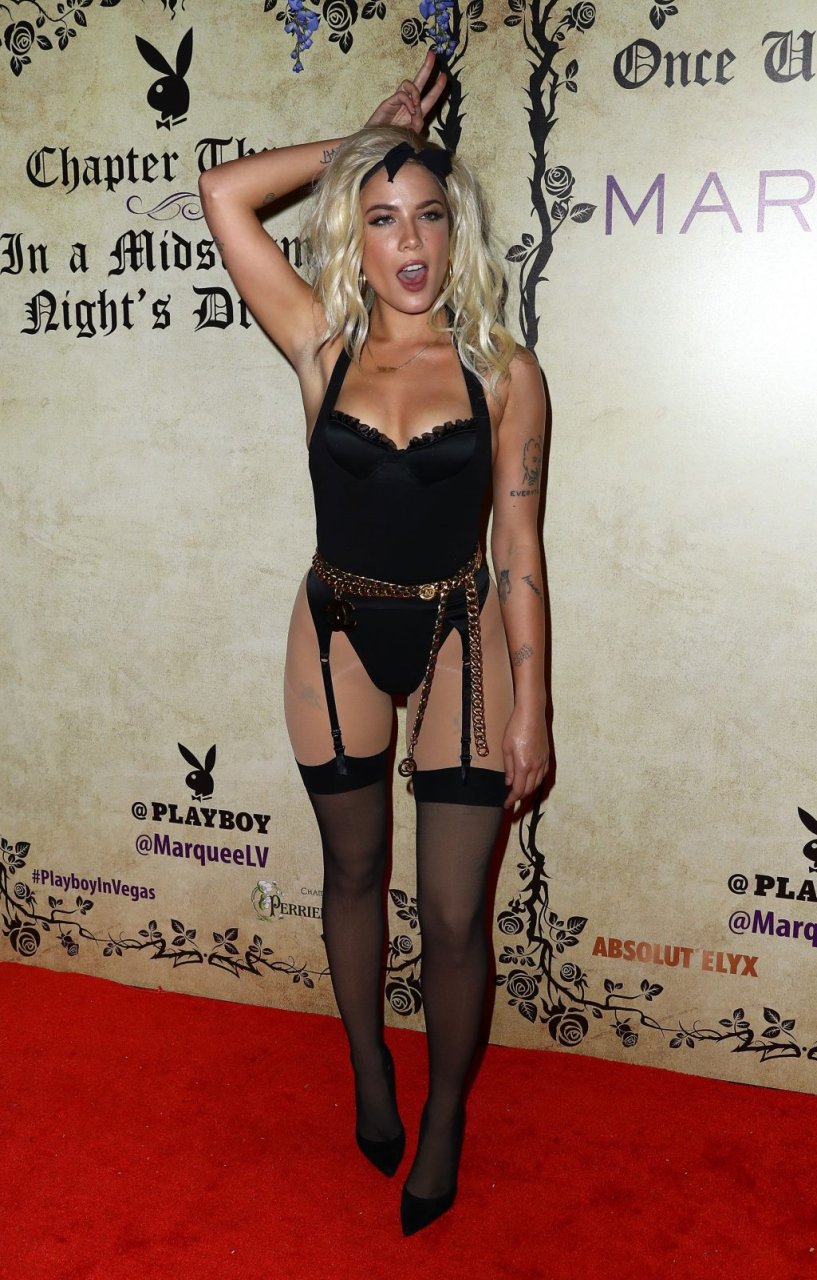 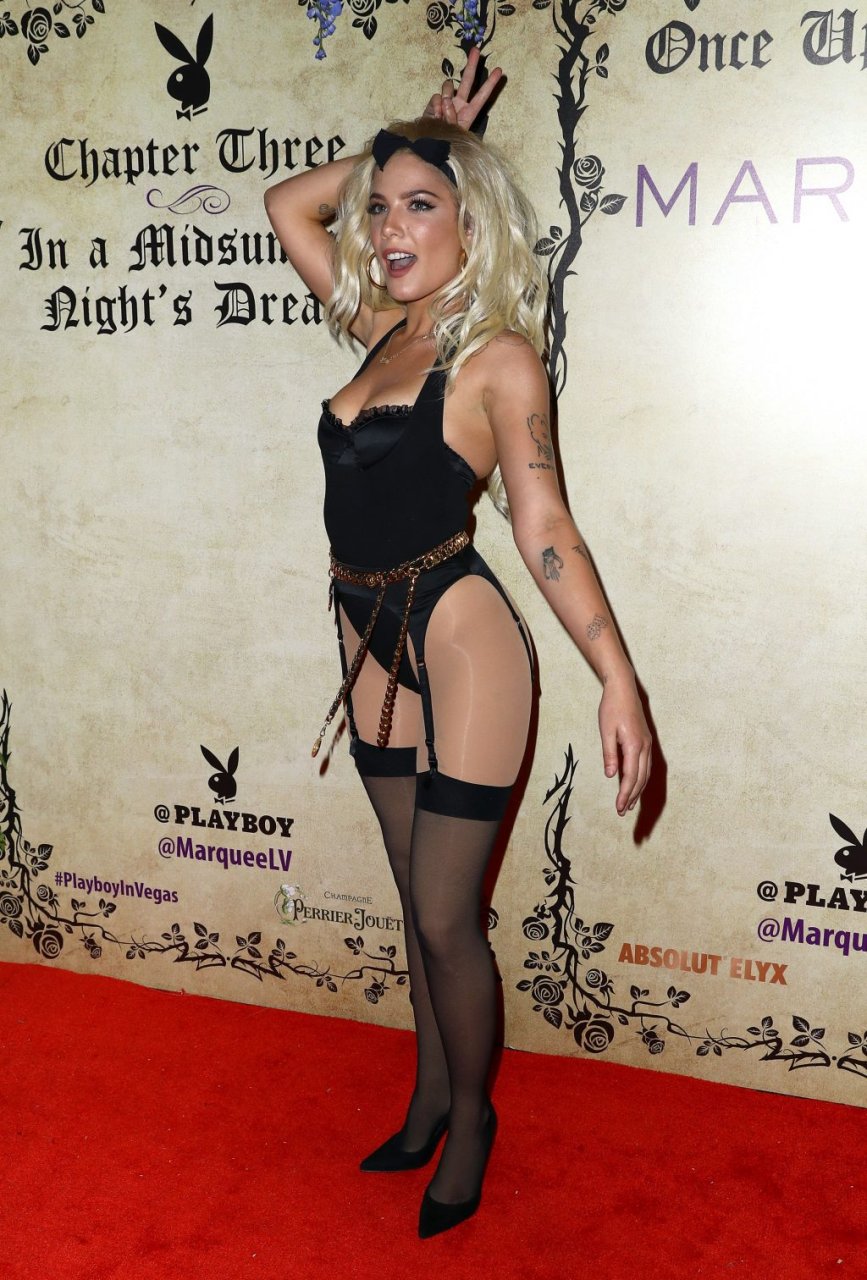 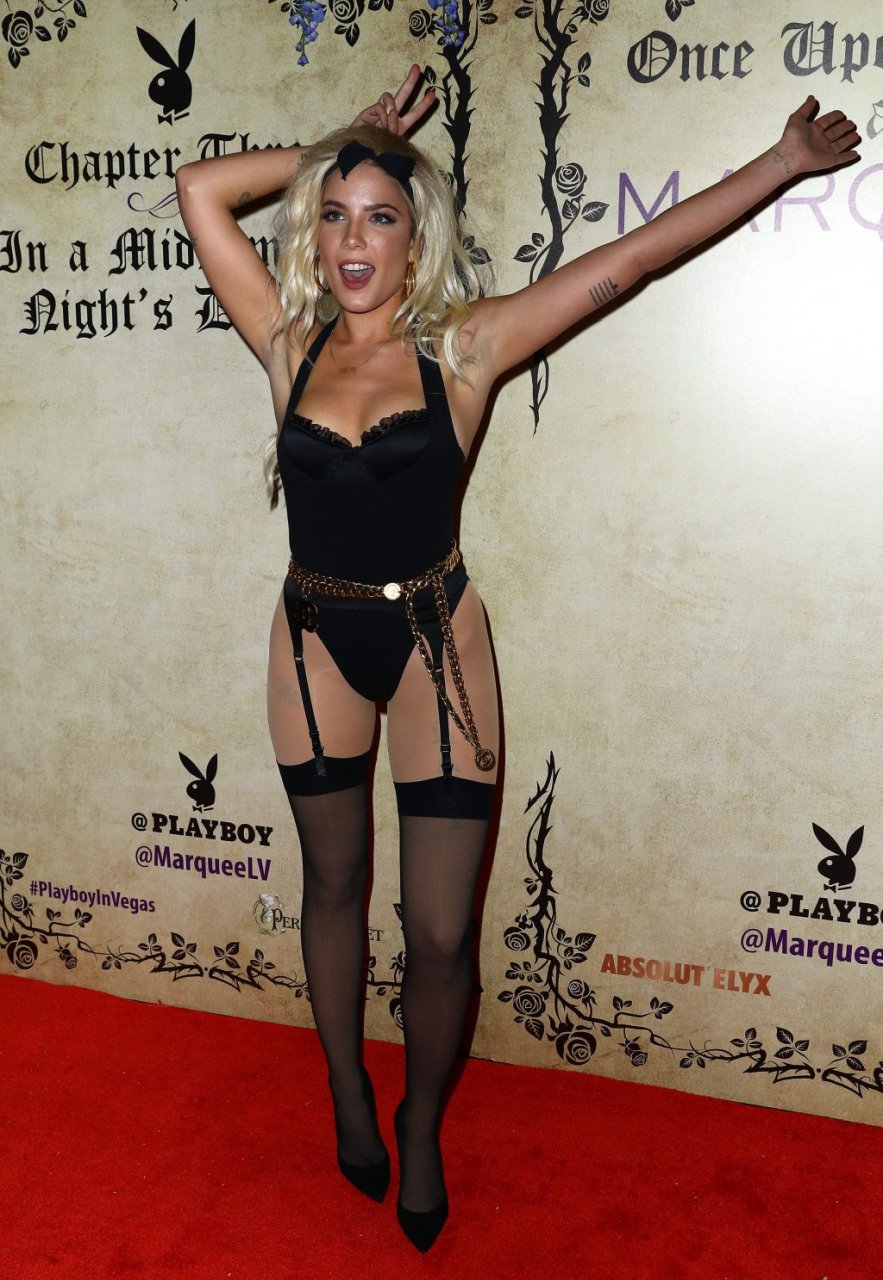 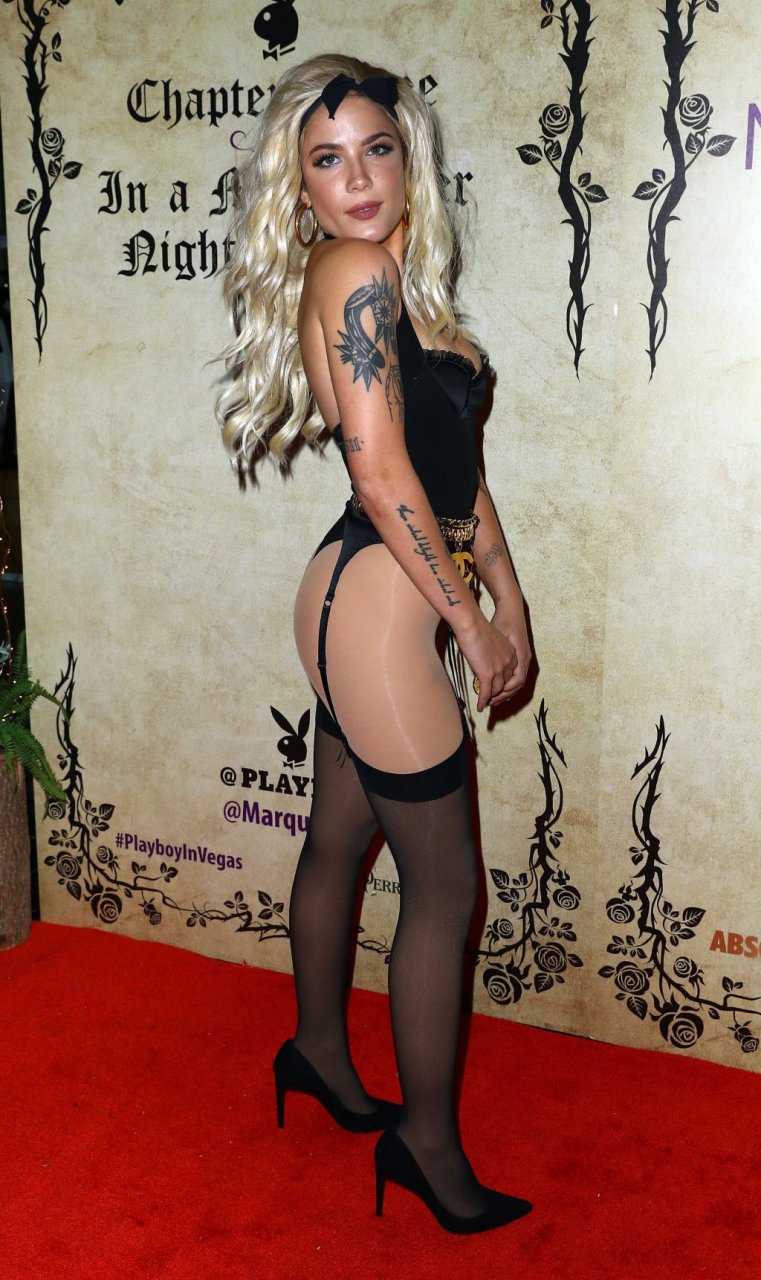 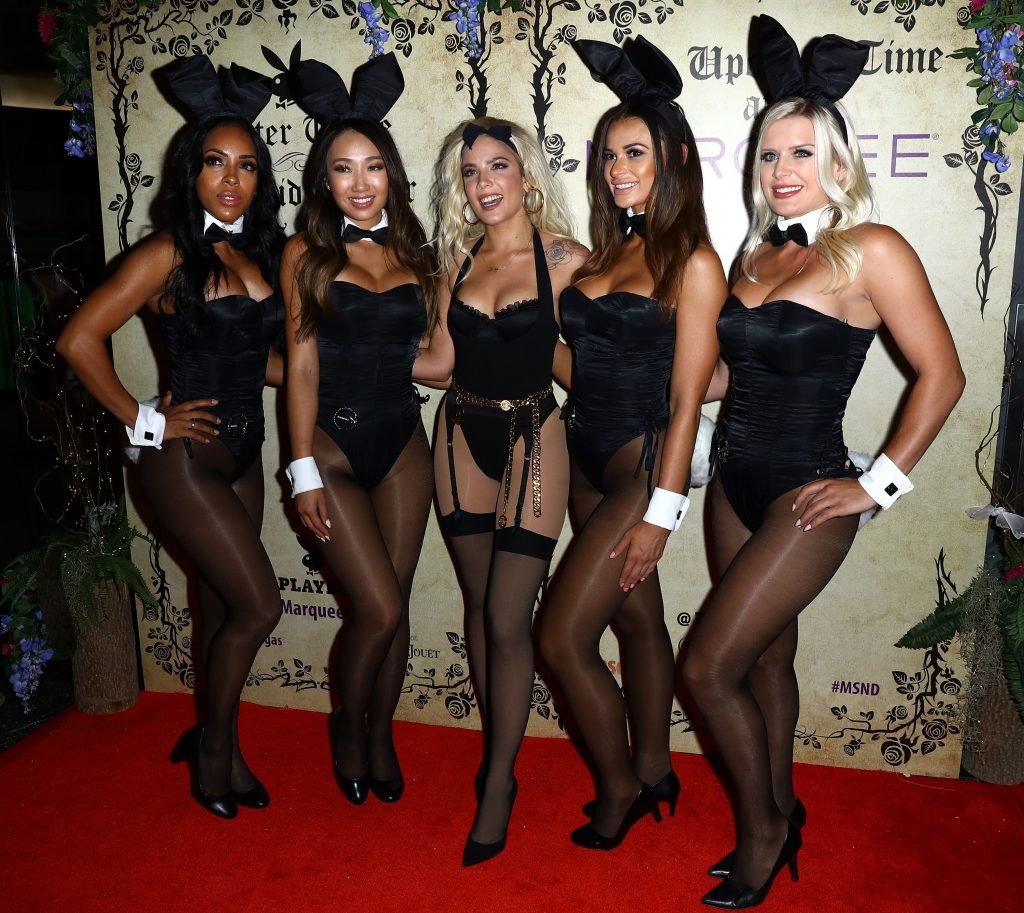 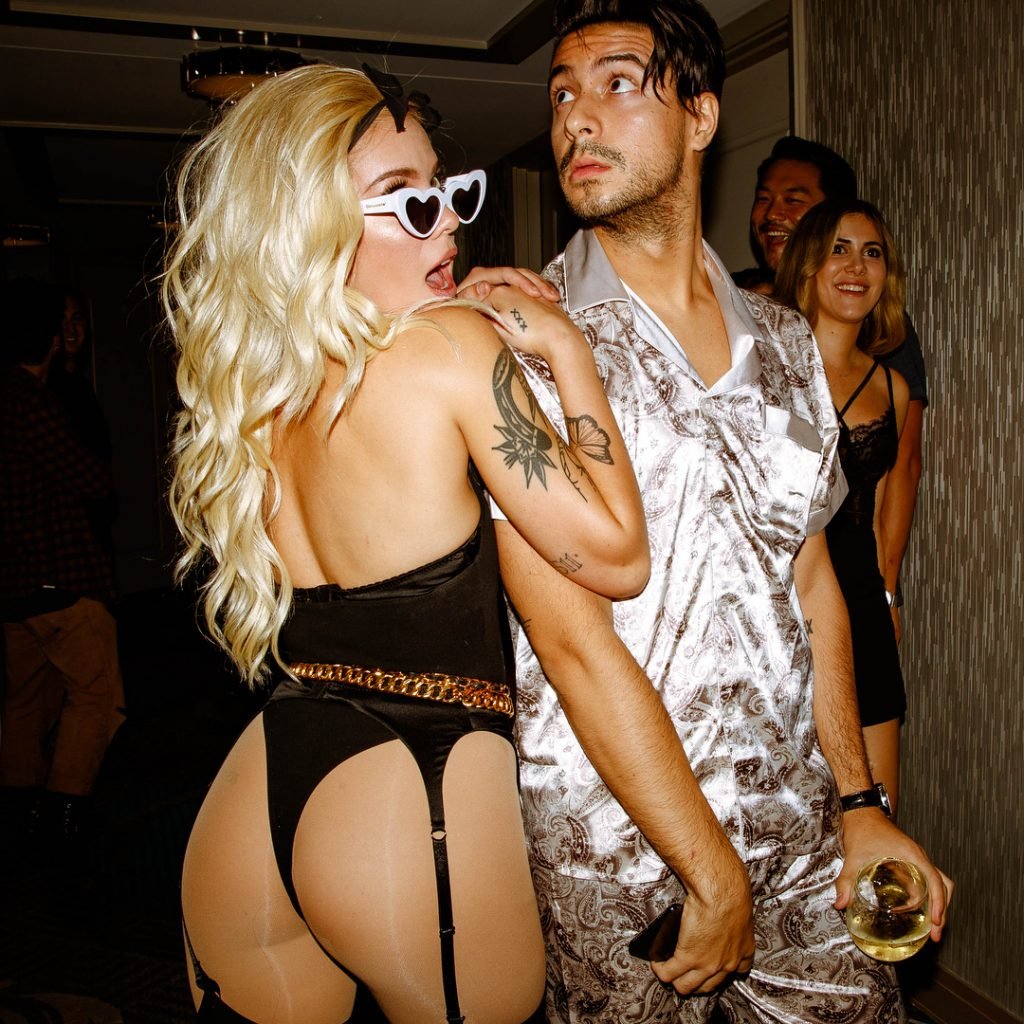 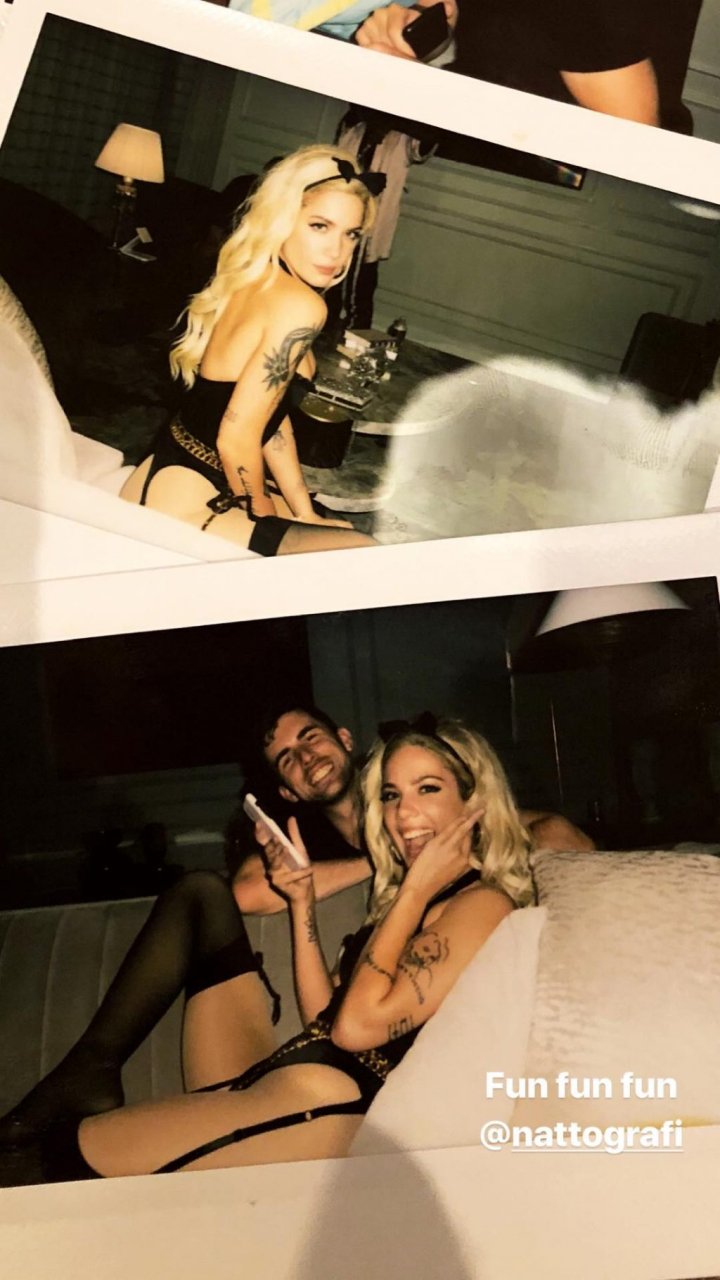 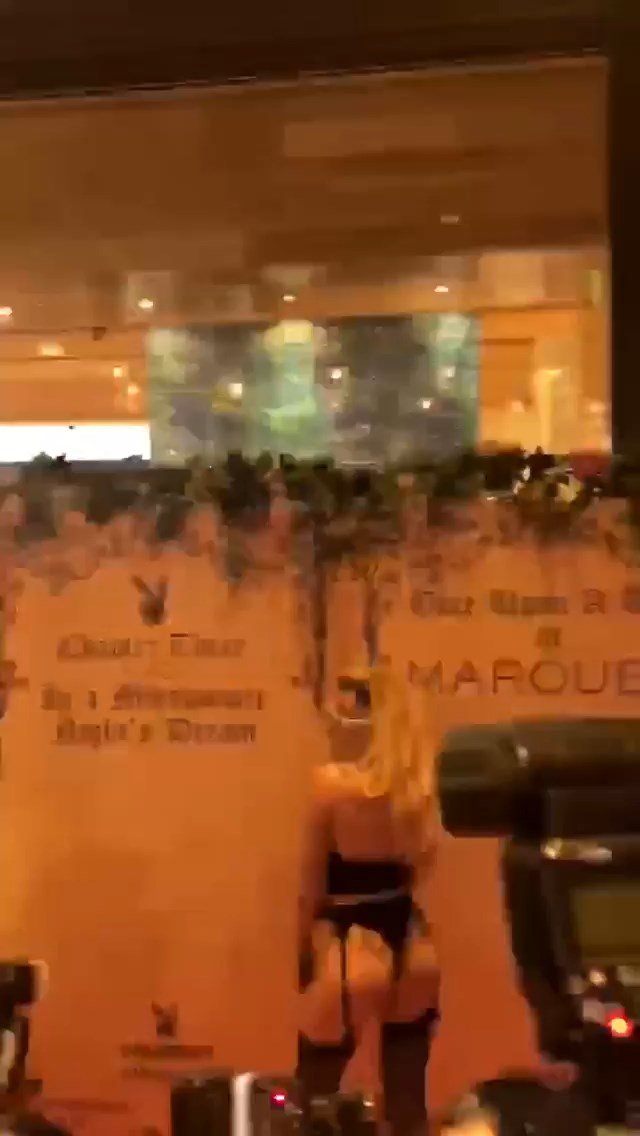 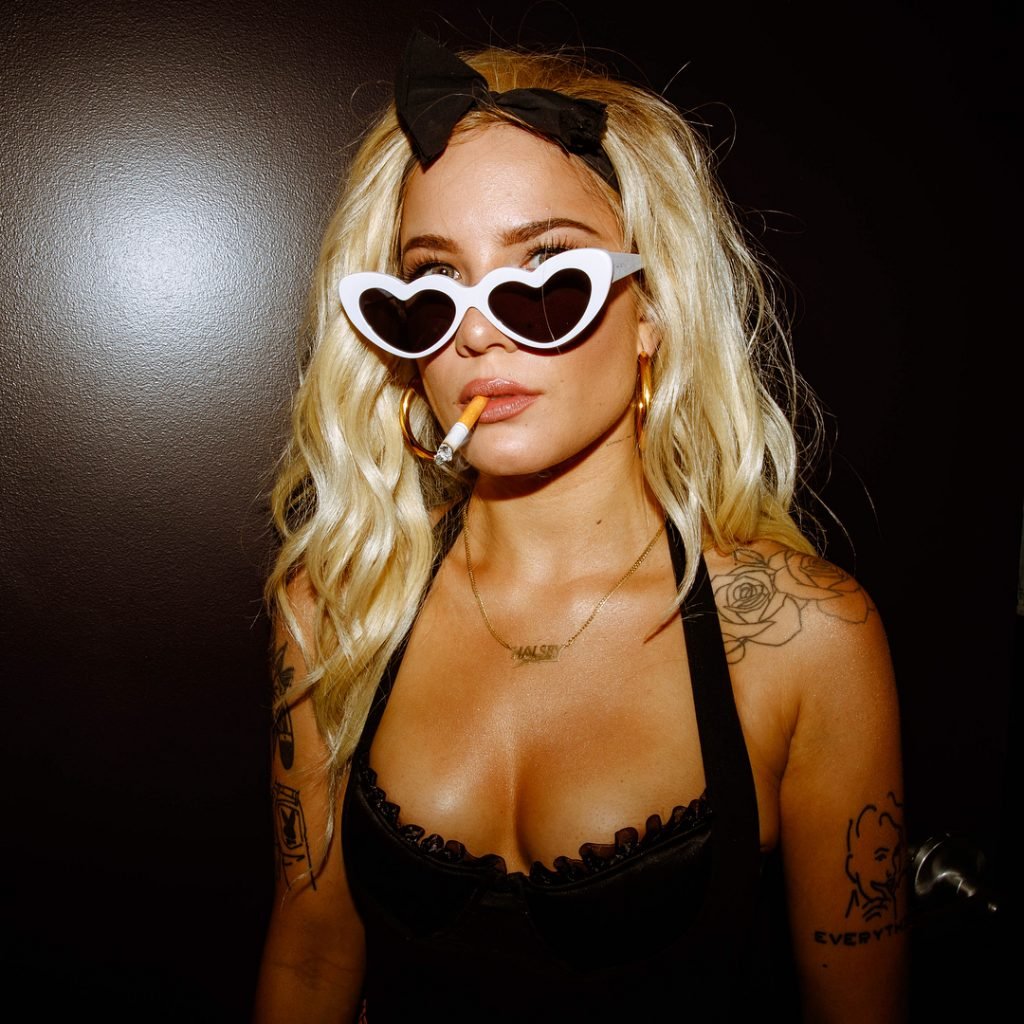 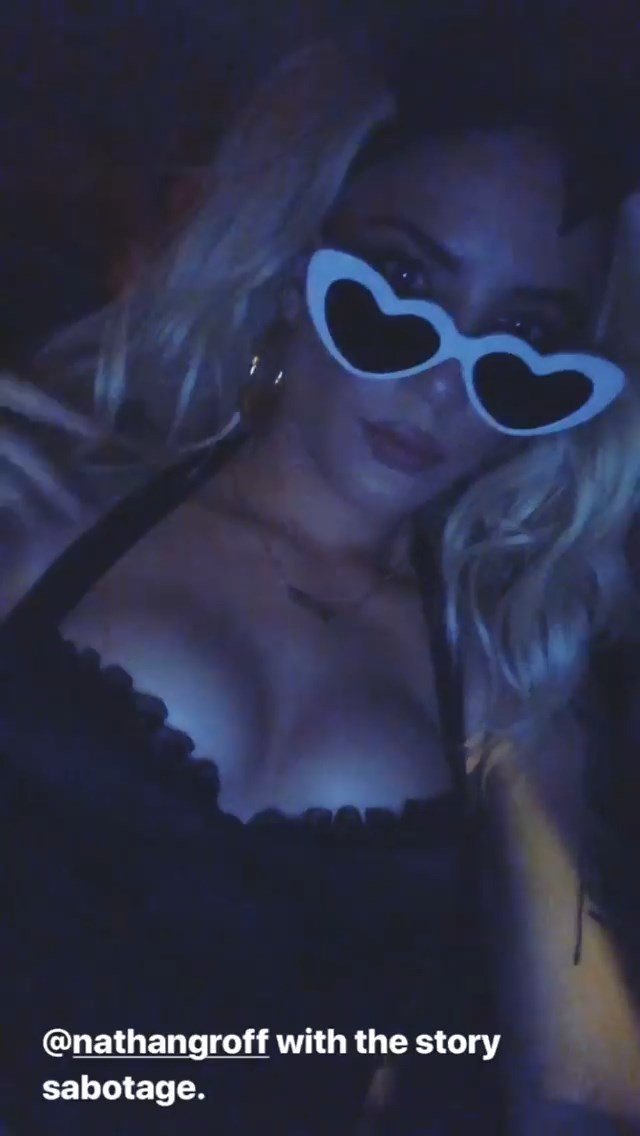